I was very happy that I had the chance to choose my own team even if I didn’t really know them very well. We chose each other based on ambition, hard work and a strong consideration that a mixed discipline group would add the necessary skills for an outcome that could reach our individual expectations. We ended up with a group of perfectionists and while we thought at the beginning that it was exclusively a good thing, it actually made us extend the time we were supposed to have to decide for a product to make. The other five groups had already formed an idea supporting it with sketches or prototypes while we weren’t still all agreeing on the category. From the first minutes, indeed, it was all about sharing ideas upon ideas but we were often falling into our own dreams instead of realising immediately the importance of compromising between perfect and the reality of a such a short time. I think this was a very important first lesson for each one of us.

Everybody proved to be passionate and motivated for the project, at least until we chose the product to make. The group’s decisions didn’t really align with our graphic designer’s taste and sadly she started to detach from the continuous brainstorming we had to face each day. Her initiative started to come less regarding both the product as the work she was supposed to deliver even though personally she proved to be until that point, a valuable addition to the group.

Even if a bit worried to be too much behind, we managed to catch up very quickly while constantly brainstorming and problem solving in person and through the group chat. There has been a continuous contact between the team members almost 24 h a day and none of us has ever missed a lesson. We shared common values and vision and this led us to quickly agree on the materials, while it took us longer to agree on the design.

Based on the variety of skills each one of us had it was quite simple to divide the roles. The last one we assigned was the Team Leaders’ since we almost all seemed fit for it. In the end it was assigned to a product designer, Paul, who already had some ground experience in production which helped us to better organise our work. Dan’s commitment to the project was exemplary while Maite’s personality kept a light and fun environment overall.

Without initially assigning it, I found my natural place as Deputy Leader acting as a binding force between the team members and establishing a common language whilst ensuring that the team was well tuned. While in the AYSC project I discovered to have practical skills I didn’t know about, MYOB made me more aware about myself by putting me in a situation where I had to face my inner strengths and limitations, in an actual work environment, where I had to deal with different people to reach the same goal. My desire is to have my own business one day and besides the practical skills and mindfulness acquired mostly with the business plan, an important part for me was to understand what my role is in a group. I found myself as being able to settle a common ground for team members to better communicate and also my weaknesses regarding some decision making that I need to improve and/or delegate if I want to set up my own business and lead others. I also had an another important confirmation regarding me as a Designer. Since the first year’s field project I started to act more like a Maker rather then a Textiles and started to have the first confirmation during the chair projects while with MYOB I have no doubts anymore. I see my potential pushing the limits every time I have to design and make a product, as does my confidence.

Overall I had a great experience and I enjoyed working with each one of my team members. Despite initial delays and stressful moments, every detail came together eventually and we’re proud to be the group that sold the most and also to continue doing so. 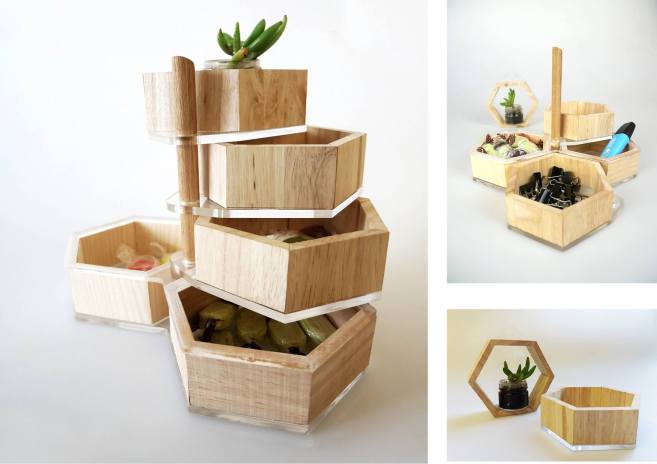 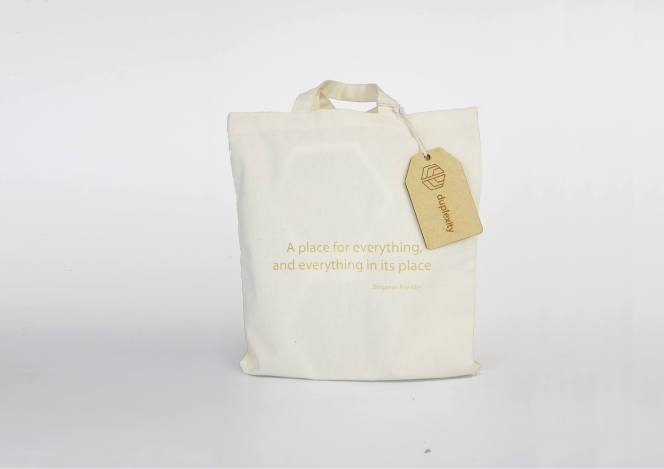 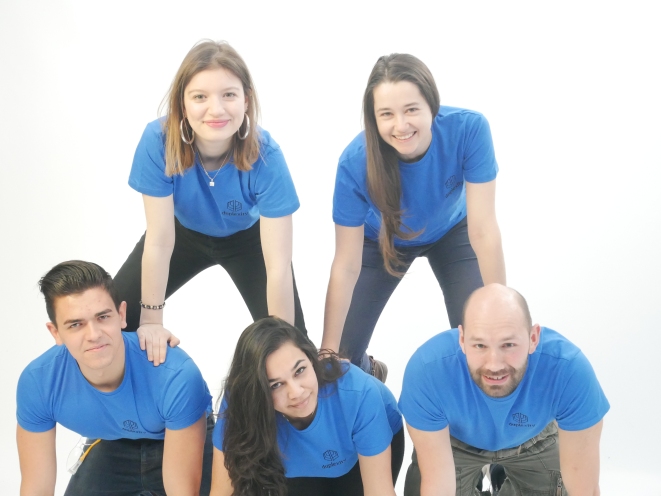 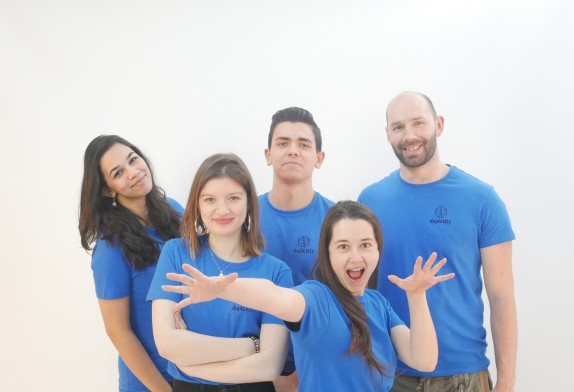 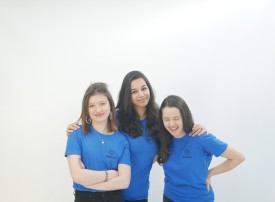